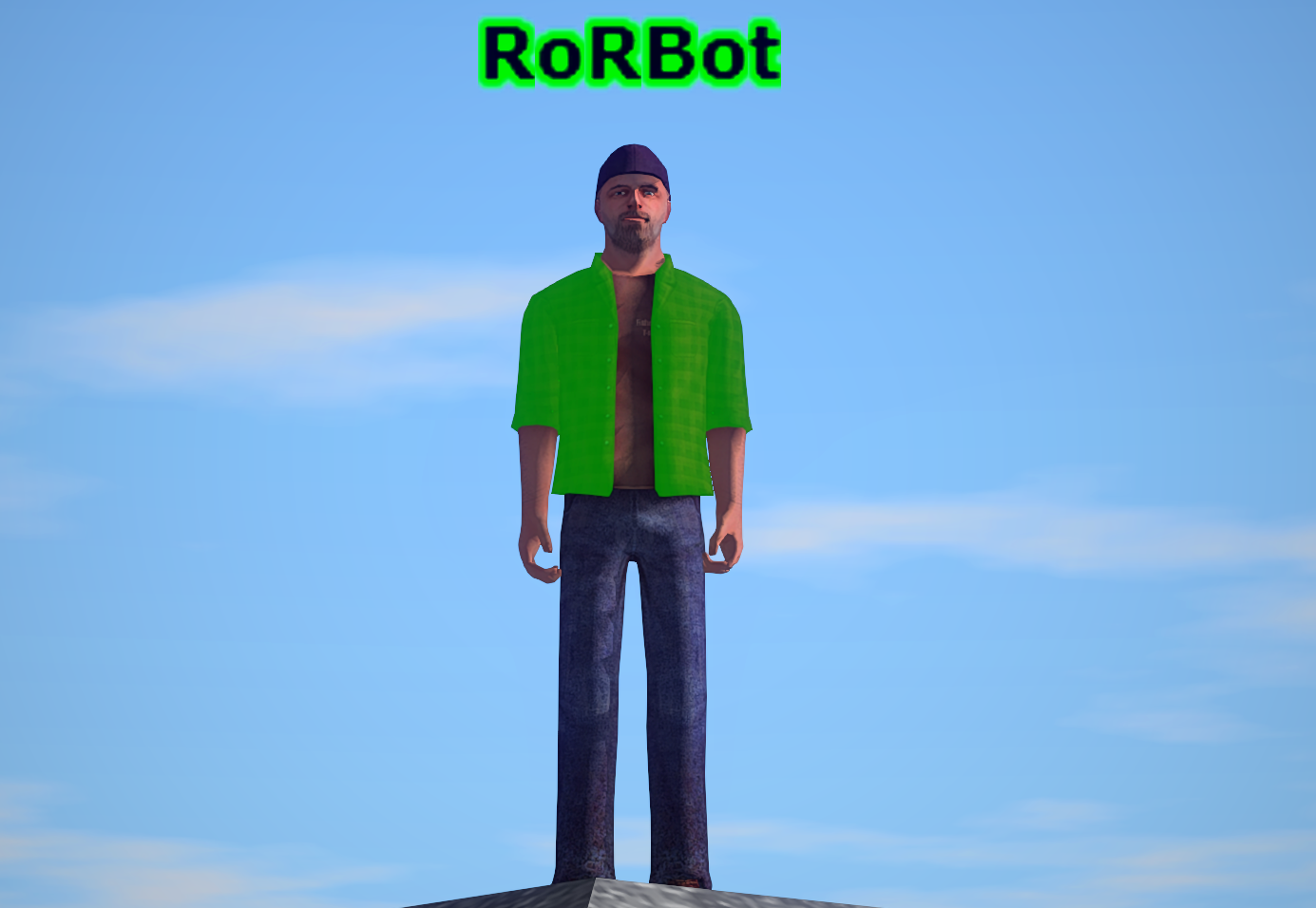 An in-depth installation guide can be found on the Wiki, along with a configuration guide and a commands list.

IRC? Why not Discord?

This bot was originally created in ~2011. At the time, IRC was the only well-known and easy to use platform to build a bot on. Replacing IRC with Discord would require nearly a complete rewrite of the bot. (Contributors are welcome, so feel free to add support yourself and create a pull request!

If you wish to control the bot via Discord, you can use a Discord-IRC bridge bot.