Nice car, but in Italy, the Zastava version was not well known. In Italy it was produced by Fiat and was called 600. 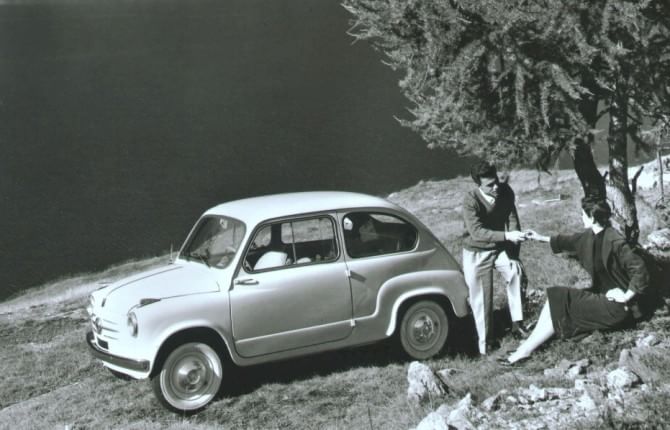 Also famous are the 1000cc versions prepared by Abarth that won the track in touring car races. 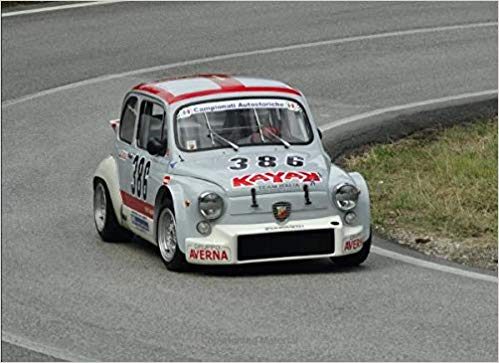 Abarth, Fiat preparer, also made smaller versions of the 600 corsaiola, for example by mounting an 850 cc engine 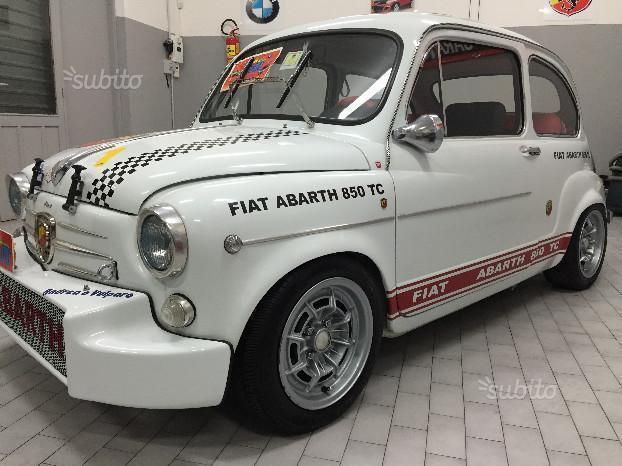 I would like a Time Attack version with a 1500cc V6 Turbo that revs to 9k and a big wang for sure!

Fixed FicaRun1 being a stereo sound file.
Click to expand...

Read the rest of this update entry...

Location
Georgia (the state, not the country)

First update in a while!

I've finally gotten my work on the Zastava 750 to a point where I feel comfortable releasing what I have so far. It's been in the works off and on for a few months now, so hope you all enjoy. This update includes: