So I've been working on some seriously big stuff, gang. I'm planning on making a BUTTLOAD of police, fire and ems vehicles. (See my plans and progress here) Long story short, I've been doing a bunch of n/b creations in nodeSnap, but for some reason the beams don't show up in-game, for one, and it also spawns in as a "non-driveable". Editorizer, when I used it, the truck file would show up, and it would have an "engine". I've also found that if I try to make something in Editorizer and transfer it to nodeSnap, it doesn't recognize it. Vice versa, it shows up, but there are no nodes or beams. My suspicion is that there are "no beams" that RoR sees. But as you can see in the nodeSnap screenshot, there CLEARLY are beams. 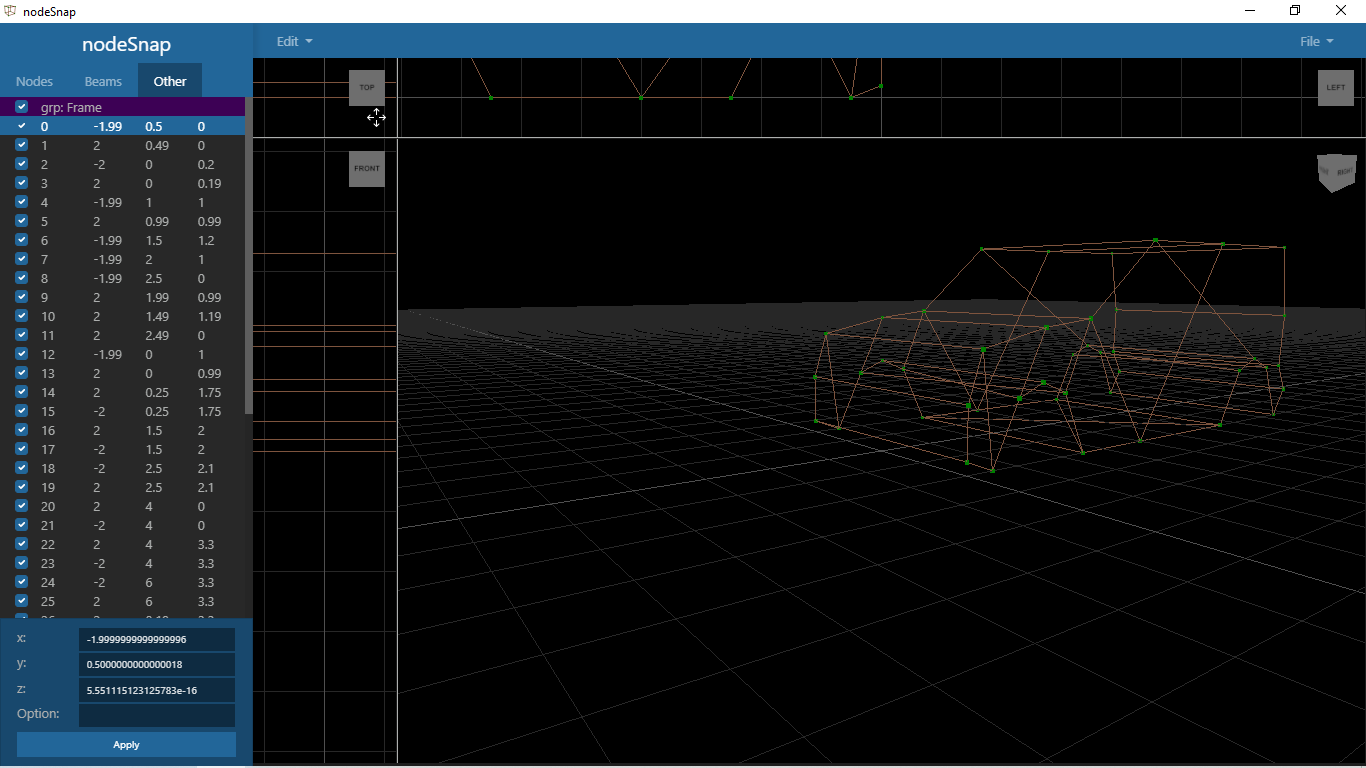 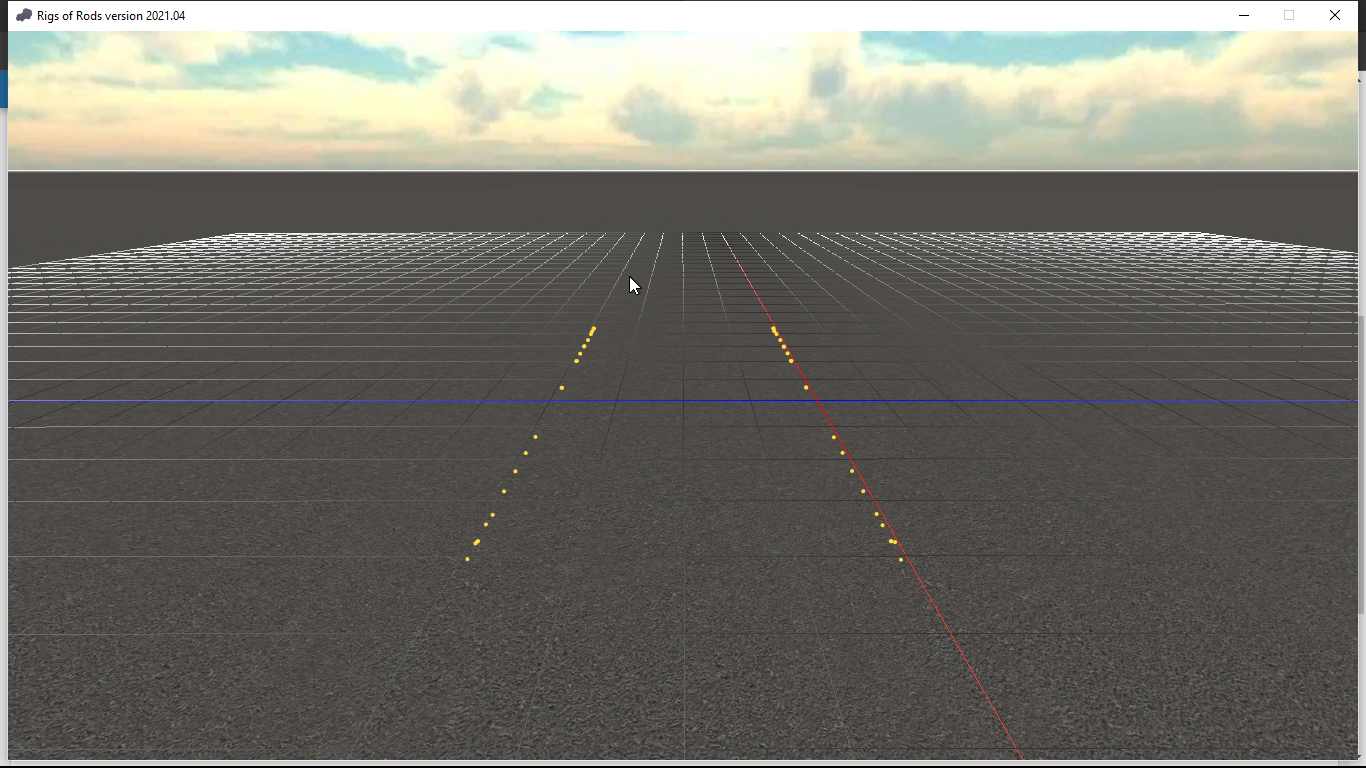 I'm sorry to say, but yes, once again, it's just a bunch of points that aren't connected by beams

Please stop using Editorizer, it's really more trouble than it's worth..

You can add an engine section manually https://docs.rigsofrods.org/vehicle-creation/fileformat-truck/#engine
OP
OP

I don't know what to tell you then, sorry

When I used nodeSnap in the past to make beams, it made beams, and RoR displayed them beams.

It's because you had no beams section, there was nowhere for nodesnap to put them. You need to use the blank truck file. https://forum.rigsofrods.org/threads/blank-truck-file.8/
OP
OP

I'll try that. Thanks!