Known issues:
-Shader shows up black sometimes, restart RoR until it appears normal.
-5th wheel version breaks when hooking to some trailers
-No flexbody tires (would be way to cpu heavy, it already is)

(I made minor changes such as updating the meshes and fixing other small errors presented in the logs.) 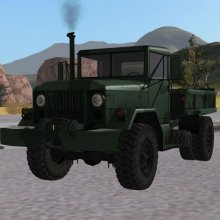 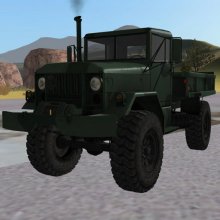 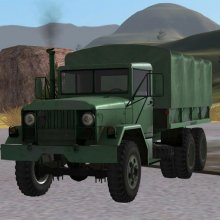 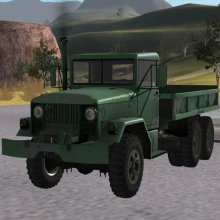